It is increasingly recognized that Indigenous and local knowledge plays a key role in biodiversity conservation, local livelihoods, and adaptation to social-ecological changes. Two MRD articles examine this role from different perspectives, demonstrating its importance and analyzing experiences of Indigenous-led conservation. In this MRD Talk, the authors—including academics and Indigenous representatives—will present their findings and discuss their recommendations with invited panelists from civil society organizations, who will share their own practical experiences of working with and supporting Indigenous and local communities in different mountain areas of the world. With cases from Canada, Aotearoa/New Zealand, Morocco, and Uganda, this online dialogue is an opportunity to learn from experiences and explore effective and just conservation practices that respect and build on the knowledge of Indigenous and local communities. 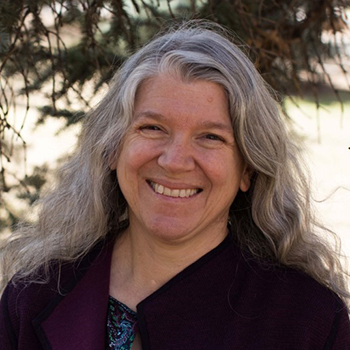 María E. Fernández-Giménez is a senior research scholar and retired professor in the Department of Forest and Rangeland Stewardship at Colorado State University, where she led the Rangeland Social-Ecological Systems Lab from 2003 until 2021. She works closely with ranching and pastoralist communities in the western United States, Spain, and Mongolia to support sustainable and equitable rangeland management through knowledge coproduction and research. She studies how ranchers and pastoralists make decisions, individually and collectively, and how their decisions affect rangeland social-ecological systems. Recent work focuses on traditional ecological knowledge, community-based rangeland management, and gender and social justice in rangeland and pastoral systems. 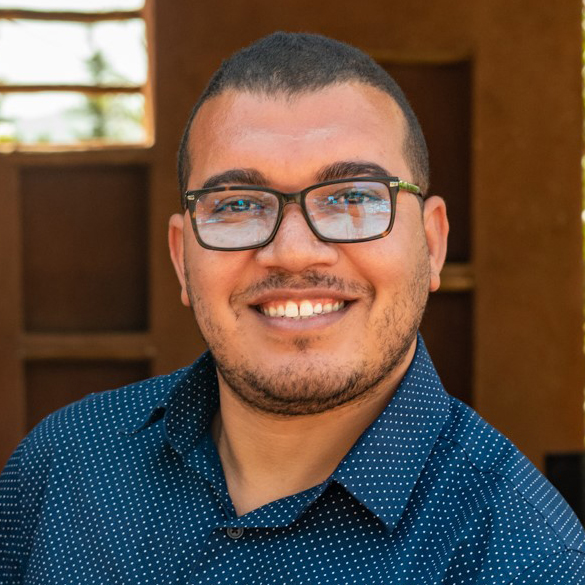 Soufiane M’Sou is cofounder and Regional Director of the Central High Atlas program and Indigenous and Community Conserved Areas (ICCAs) focal point of the Moroccan Biodiversity and Livelihoods Association (MBLA). Soufiane actively contributes toward designing, implementing, and managing project activities related to MBLA’s ethnobiology programme. Holding a PhD in ecology and phytochemistry from Cadi Ayyad University, his work focuses on biodiversity, ethnobotany, phytochemistry, policy, and governance of the cultural landscape in the High Atlas of Morocco. 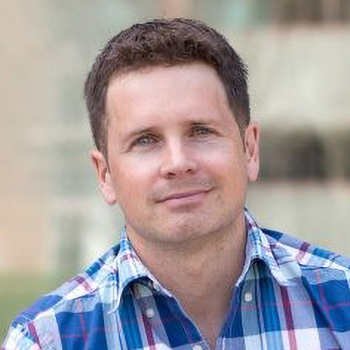 Courtney W. Mason is a professor and Canada Research Chair in the Natural Resource Science and Tourism Management Departments at Thompson Rivers University in British Columbia. Courtney’s research examines rural and Indigenous land use development with a focus on tourism economies and park or protected area management. He is also interested in rural food security, conservation practices, and environmental change. He is the author of Spirits of the Rockies: Reasserting an Indigenous Presence in Banff National Park (University of Toronto Press, 2014) and the coeditor of A Land Not Forgotten: Indigenous Food Security and Land-Based Practices in Northern Ontario (University of Manitoba Press, 2017). 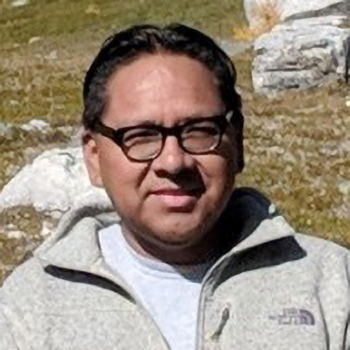 Bill Snow is a member of the Goodstoney First Nation of the Stoney Nakoda Nations and is acting director of Consultation for Stoney Tribal Administration, in Mini Thni, Alberta. This work involves the government’s Duty to Consult on industrial resource projects within Stoney Nakoda Traditional Territory. Bill is a graduate of the University of Lethbridge, Business Administration, and ,since 2012, he has been an advisor to the University of Alberta’s “Thinking Mountains” Conference, Mountains 101 program, and the Canadian Mountain Network initiative. In 2022, Stoney Consultation completed the “Enhancing the reintroduction of plains bison in Banff National Park through cultural monitoring and traditional knowledge” report, on the reintroduction of bison into Banff National Park. 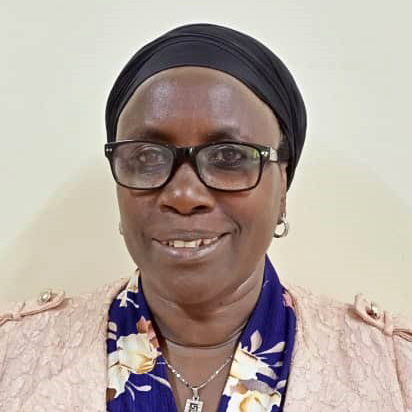 Penninah Zaninka is the coordinator for United Organisation for Batwa Development in Uganda (UOBDU), a nongovernmental organization based in Kisoro District, Southwest Uganda that was started by the Batwa themselves. Working in this position for the last 21 years, Penninah has helped the Batwa to address their land problems, to have sustainable alternative livelihoods, and to make their voice heard at national and international levels. As a result of her relentless advocacy efforts, a landmark judgment was handed down by the Constitutional Court in August 2021, ordering the Government of Uganda to take responsibility for its illegal evictions of the Batwa. In 2021, Penninah received the Human Rights Defender of the Year award from the National Coalition of Human Rights Defenders–Uganda. 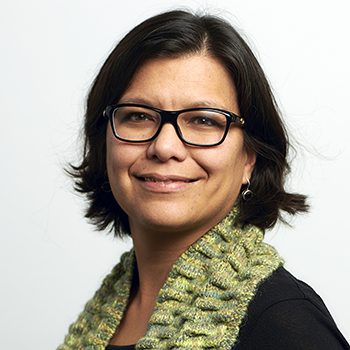 Sarah-Lan Mathez-Stiefel is a senior researcher at the Centre for Development and Environment of the University of Bern and Special Advisor to the Wyss Academy for Nature. She has 20 years of experience working in the field of sustainable development in Latin America, Eastern Africa, and the Mediterranean. She holds a PhD in human geography from the University of Bern and completed a postdoc at World Agroforestry (ICRAF). She has also been active in the nongovernmental organization sector, first as executive director and then board member of A Rocha Peru. She is president of the International Society of Ethnobiology and serves as a trustee of the Global Diversity Foundation and A Rocha Portugal. She has been associate editor of Mountain Research and Development since 2016.

More MRD contents on this topic

This website uses cookies to improve your experience while you navigate through the website. Out of these cookies, the cookies that are categorized as necessary are stored on your browser as they are essential for the working of basic functionalities of the website. We also use third-party cookies that help us analyze and understand how you use this website. These cookies will be stored in your browser only with your consent. You also have the option to opt-out of these cookies. But opting out of some of these cookies may have an effect on your browsing experience.
Necessary Always Enabled
Necessary cookies are absolutely essential for the website to function properly. This category only includes cookies that ensures basic functionalities and security features of the website. These cookies do not store any personal information.
Non-necessary
Any cookies that may not be particularly necessary for the website to function and is used specifically to collect user personal data via analytics, ads, other embedded contents are termed as non-necessary cookies. It is mandatory to procure user consent prior to running these cookies on your website.
SAVE & ACCEPT
Share via
Facebook
Twitter
LinkedIn
Mix
Email
Print
Copy Link
Powered by Social Snap
Copy link
CopyCopied
Powered by Social Snap